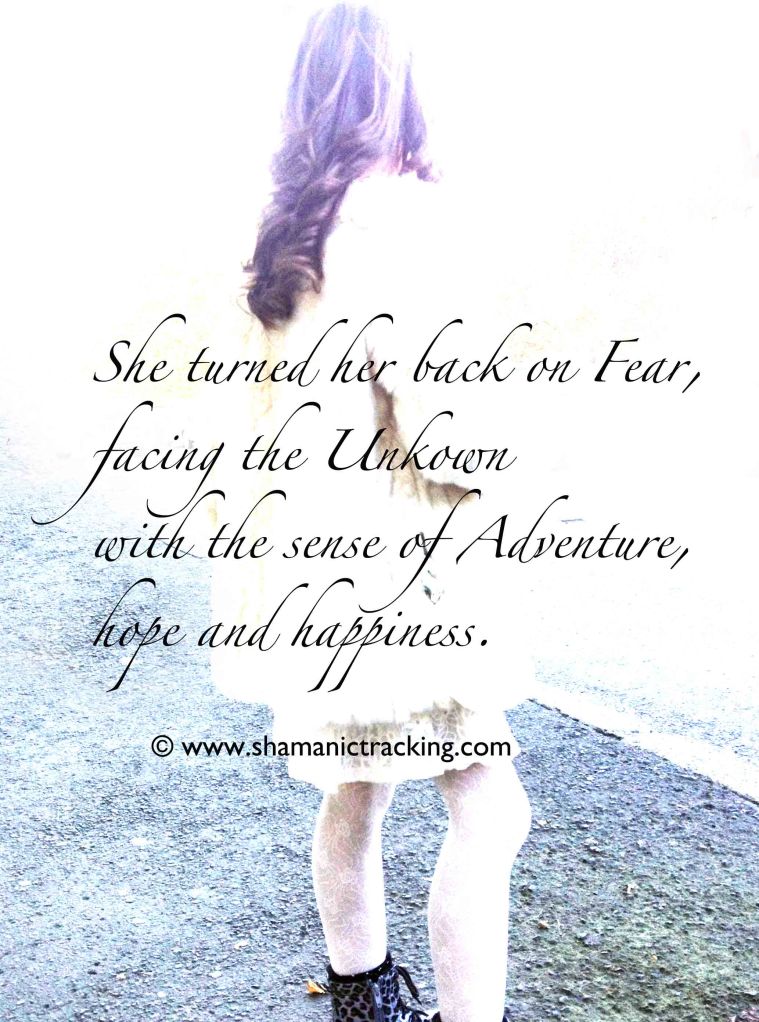 “He said that not to seek order was one of the great mistakes that the ancient seers made. A deadly consequence of that mistake was their assumption that the unknown and the unknowable are the same thing. It was up to the new seers to correct that error. They set up boundaries and defined the unknown as something that is veiled from man, shrouded perhaps by a terrifying context, but which, nonetheless, is within man’s reach. The unknown becomes the known at a given time. The unknowable, on the other hand, is the indescribable, the unthinkable, the unrealizable. It is something that will never be known to us, and yet it is there, dazzling and at the same time horrifying in its vastness.” ~ Don Juan, The Fire from Within by C. Castaneda

5 thoughts on “Known, Unknown & the Unknowable”